As it was provided in a web deploy package (WDP), making small config changes like integrating with Azure AD was straightforward. With Sitecore moving to containers, and SI thus being provided as container image, making these same config changes becomes more complex… unless you’re willing to throw some Kubernetes features at it.

Recently, I was refactoring my Azure DevOps CI/CD scripts that setup and deploy Sitecore 10.1 on a newly created AKS. Deployment went smooth, until I tried to browse to the deployed environments. Nginx, configured with sitecore-ingress provided by Sitecore, returned a 404 Not Found. What gives? 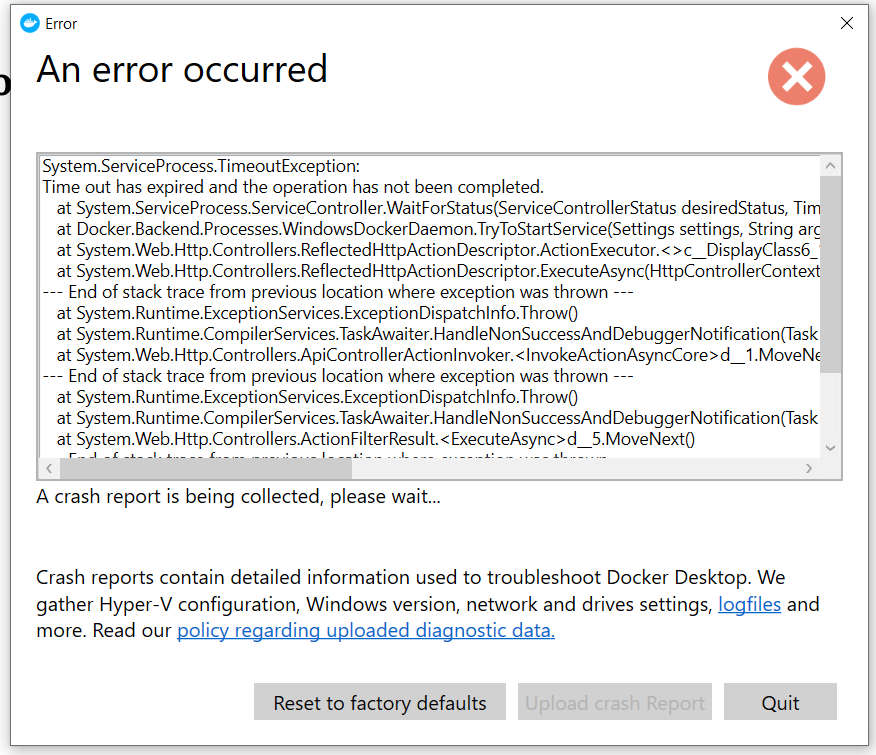 A first look at Sitecore OrderCloud

As you might have heard, Sitecore acquired four51.io, a company know for it’s product called OrderCloud, a next-generation, B2B-focused commerce platform based on MACH architecture. Sitecore rebranded this into Sitecore OrderCloud.

Since it’s a SaaS tool, you can setup a free account within minutes: simply register on https://ordercloud.io to get your sandbox environment (no credit card needed :)). The getting started guide gives you a good understanding of the basic concepts.

Here are my first impressions on it after browsing through the playground environment and the API reference.

I was contacted by a client to help them roll out Sitecore Kubernetes deployment (hooray for clients willing to invest in technology updates). Of course I came in prepared: I tried out Installation Guide for Production Environment with Kubernetes (on Azure AKS with my own subscription), and had a shiny new Sitecore 10.x up and running on https://globalhost.cd in no time.

When repeating the setup on the client’s subscription, deployment went well but we failed to log in into Sitecore: